Gov. Phil Murphy said he plans to unveil five grants of $100,000 each to municipalities that develop the best “game plans” on how towns and cities take advantage of the newly unveiled federal opportunity zones, which lets investors offset and potentially eliminate taxes on their investment returns.

New Jersey has 169 zones spanning 75 cities and towns, mostly in urban areas, and investors, developers and local officials have begun viewing them as profitable ways to redevelop the state’s poorest urban regions. Investors would not have to pay any taxes if they keep the investments in those communities for at least 10 years. 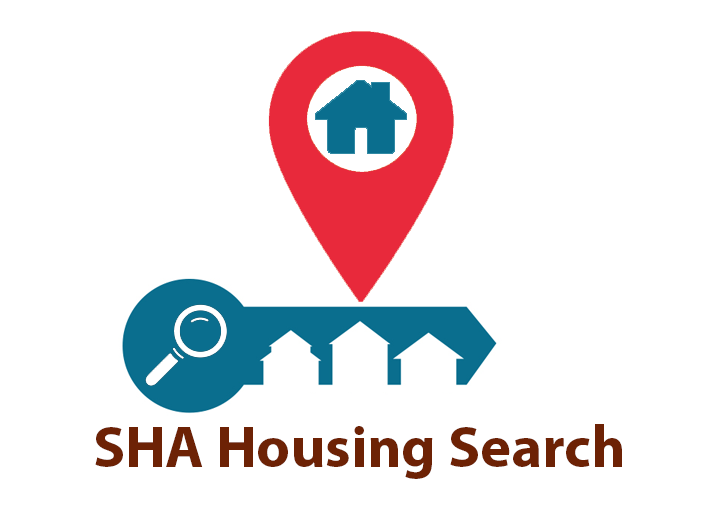